When we subjugate to Hope, we effectively abdecate control over our lives.

Hope leaves you purposeless, & without purpose theres no action.

Purposelessness leads to bad decisions, because there’s no strong foundation – something that purpose delivers in spades – from which to make an informed decision. Constantly shifting purpose (often minute to minute until Hope comes to the rescue and removes all need for purpose – fucking dickhead that he is)

By giving up control and surrendering to Hope, you also surrender to Hope’s squad, allowing them to influence you in whatever way they like, because you give too much power to their opinions. 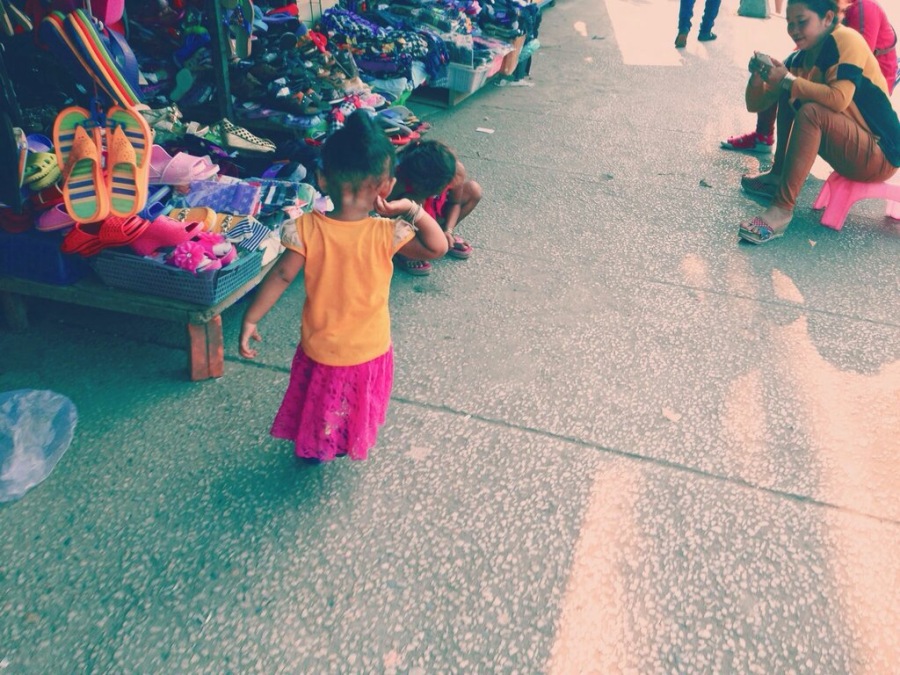 Purposefulness is actually quite intangible. Obviously a tangible ‘purpose’ facilitates a more easily named explanation for the feeling of purposefulness, but that feeling is actually the precursor to being able to find the tangible example to apply it to.

Purposefulness is a mindset, not a state of mind. You can be of a purposeful mindset and still sometimes slip into a temporarily non-puposefull state of mind, for example as you deal with the death of a loved one or some other trauma.

Purposeful Mindset also makes decisions so much easier. I find myself thinking of doing something, and with purposefulness as a foundation I find it much easier to make decisions that I am not regretful for later.

An example is as I’m on my way to the fridge to grab a drink, very often Coke is the first thing that comes to mind. I really like Coke. I like the fizzy-burn when you first crack a bottle or can. I like the sugar. I probably like every single ingredient that is physically bad for me.

None of that negative shit matters when you like something. Cause when you like it, The Justification Commmission inside your mind holds a town meeting and adeptly offers up more than enough solid  positive arguments for doing what is known to be negative.

Our old mate Hope is the chairman. Cunt.

So with purpose, which as I write I’m beginning to think is just loving oneself (although using “love yourself” in any instance of personal development advice is like holding NA meetings in a pharmacy),  I can easily strike down  the proposal of drinking Coke, made by limbic system and supported by the Justification Commission, by the rationale that the limbic system will thank me later and the Justification Commission are a bunch of deceptive lying fuckheads who seem to only be happy when we’re flooded with regret.

Purposeful Mindset is a bit like meditation. Introductory meditation techniques usually involve a focus strategy (like focusing on breathing, counting with each breath etc) so as to instill a practiced, go-to switch on / switch off type of focus. Meditation also has this idea of not ignoring thought in order to focus, but of acknowledging them and then discarding them, so as to stay in the moment.

So again, I’ve found that a PM can really help with ‘meditating’ against internal negativity (and external I guess). When I negative thought and it’s accompanying emotion wave are first sighted off the coast of our focus, PM can not only calm the anxiety that a lot of negativity produces by providing the firm grounding foundation from which to assess the negative inbound, but by doing so almost simultaneously expeliamus the idea itself. PM is the known, positive breath counting that re-focuses us, sometimes not even on anything but rather away from negativity.

View all posts by thehopedetox 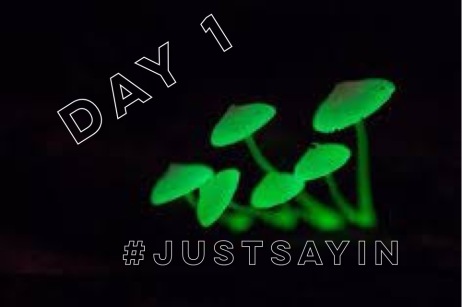 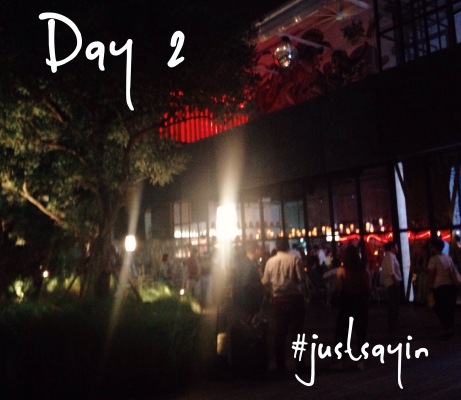 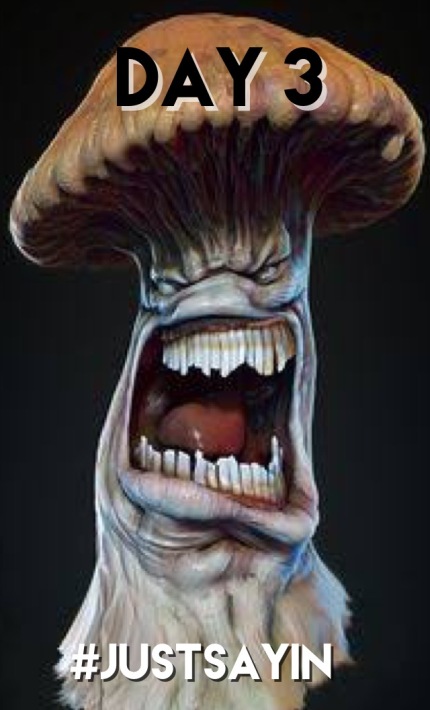 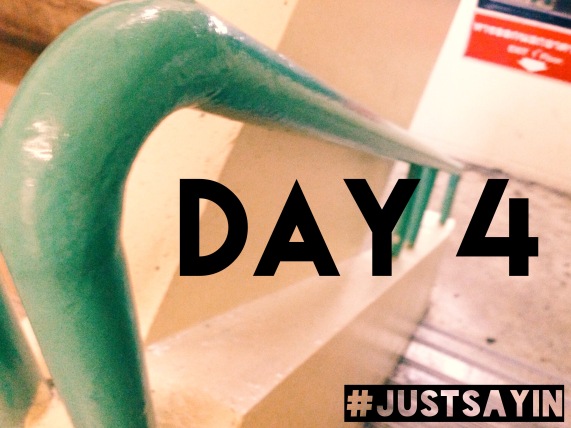 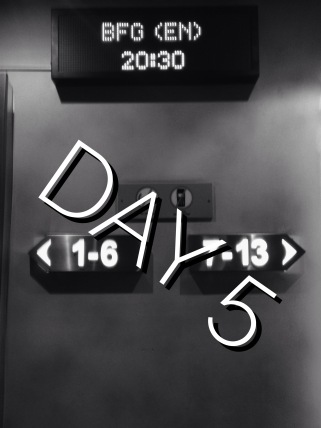 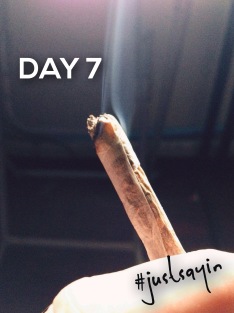 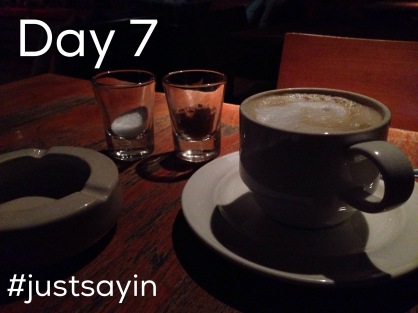 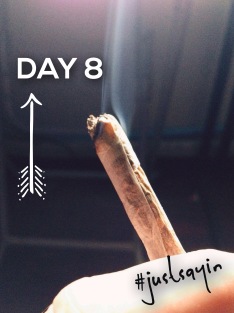 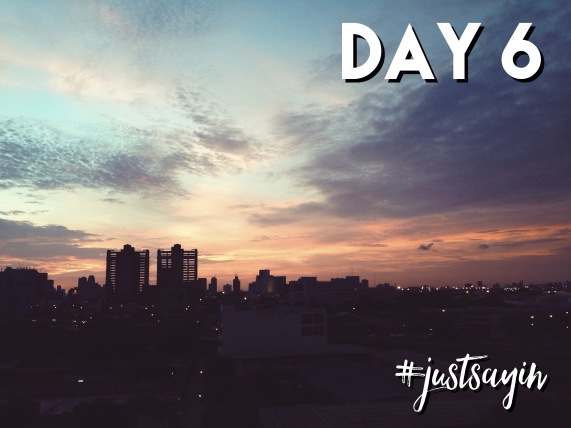 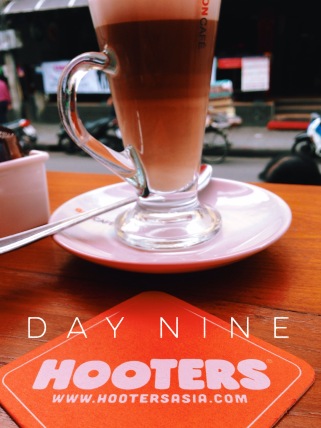 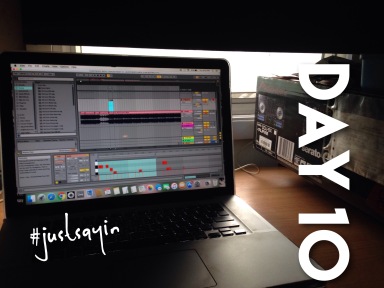 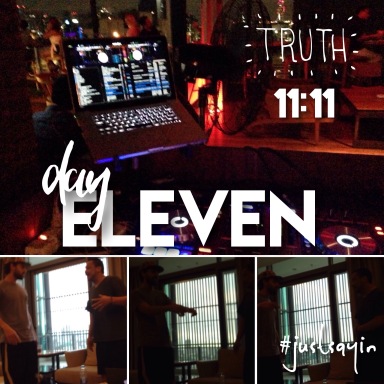 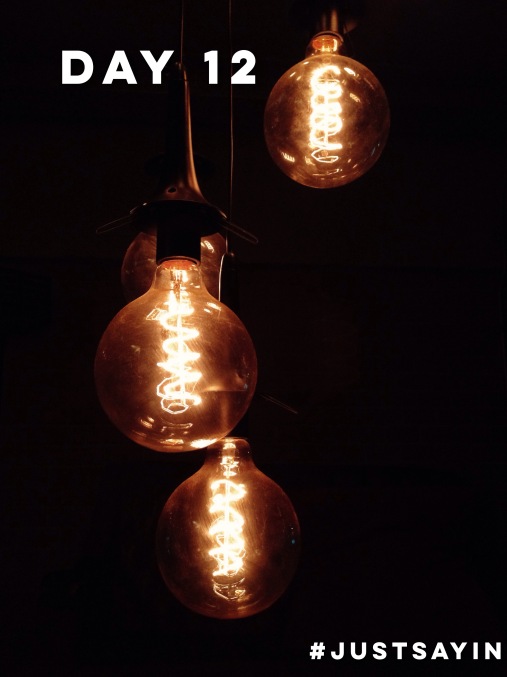 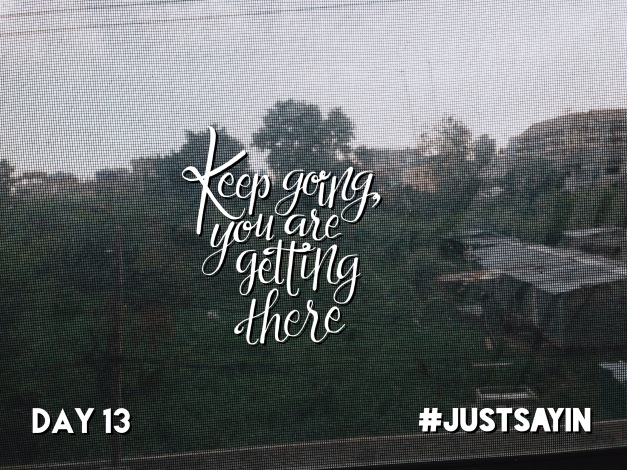 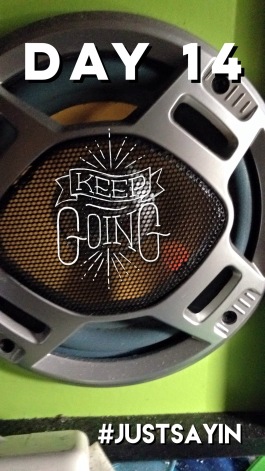 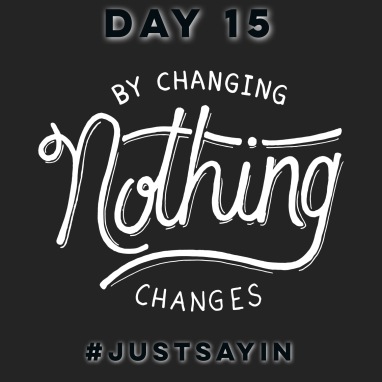 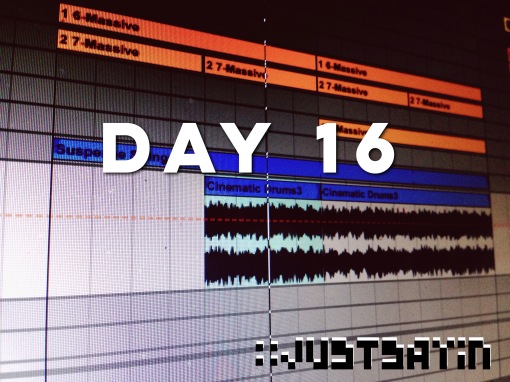 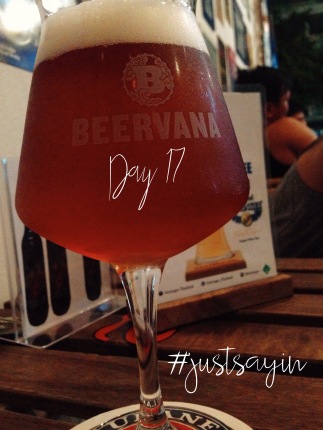 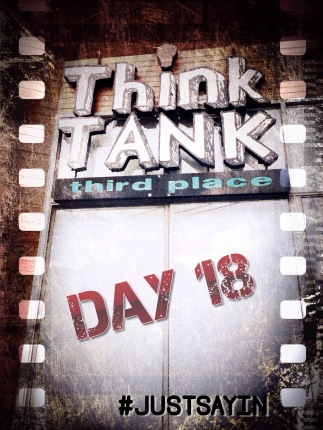 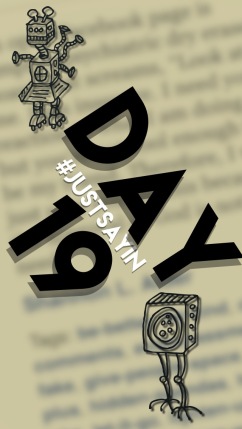 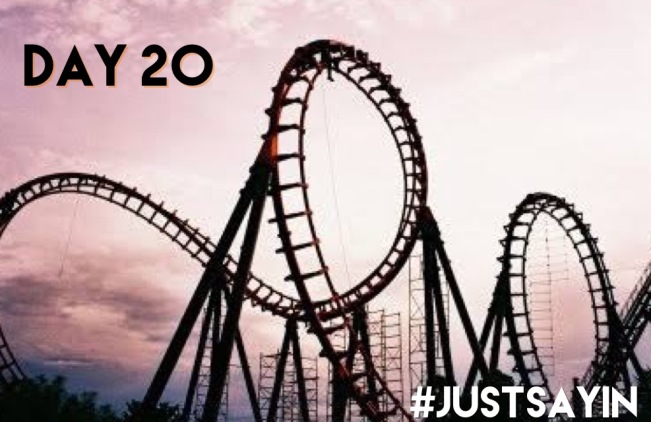 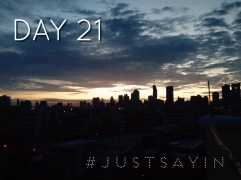 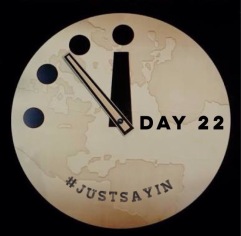 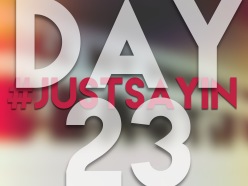 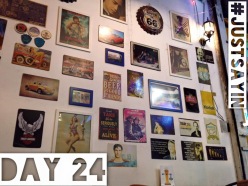 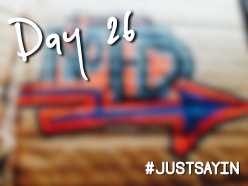